Laurie Metcalf is best known for playing, Jacqueline "Jackie" Harris in the television series "Roseanne" for which she was nominated for two Golden Globe Awards and won three Primetime Emmy Awards.  More recently, she is known for playing Marion McPherson in the film "Lady Bird", for which she was nominated for an Academy Award, a Golden Globe Award, a SAG Award, and a BAFTA Award.

Singer-songwriter, musician, and record producer, Linda Perry was the lead singer and songwriter of 4 Non Blondes. She composed and produced hit songs for many artists that include: Christina Aguilera, Gwen Stefani and Pink, Adele, Alicia Keys, and Courtney Love among others. Perry was also inducted into the Songwriters Hall of Fame in 2015. Last year Linda Perry collaborated with Dolly Parton, writing several songs for the soundtrack to the Netflix film "Dumplin" as well as "Girl In The Movies" which was nominated for a Golden Globe. 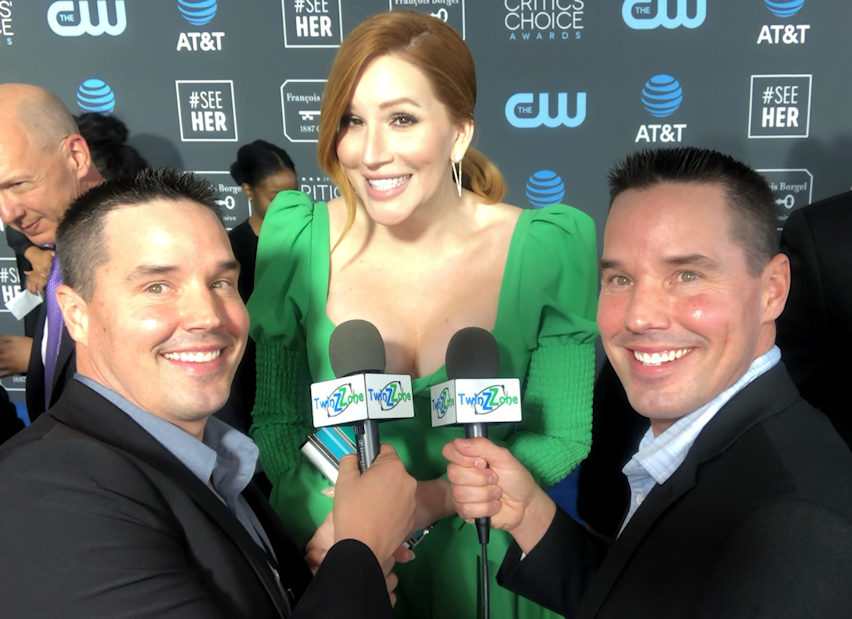 Our Lady J is currently a writer and producer on Ryan Murphy's dance-musical TV series Pose. After a career of making music in both the pop and classical worlds (Sia, American Ballet Theatre, Mark Morris Dance Group), Our Lady J transitioned to writing and producing on the Golden Globe ® and Emmy ® -winning series Transparent.

Our Lady J holds the honor of being the first out trans woman to perform at Carnegie Hall, as well as the first out trans writer to be hired in a television writers room. She was awarded a Peabody Award for her work on Transparent and has been nominated for two Writers Guild Awards and an NAACP Image Award. (story credit: ourladyj.com

All Rights Reserved. The information, artwork, text, video, audio, photographs, and intellectual property on this website are protected by international copyright. No portion of this web site may be reporduced in whole or in part without the express written permission of the Lane Twins and lanetwins.tv.
© Copyright 2010-2019 Lane Twins
Web Design & Hosting by Masscot Internet, Inc.